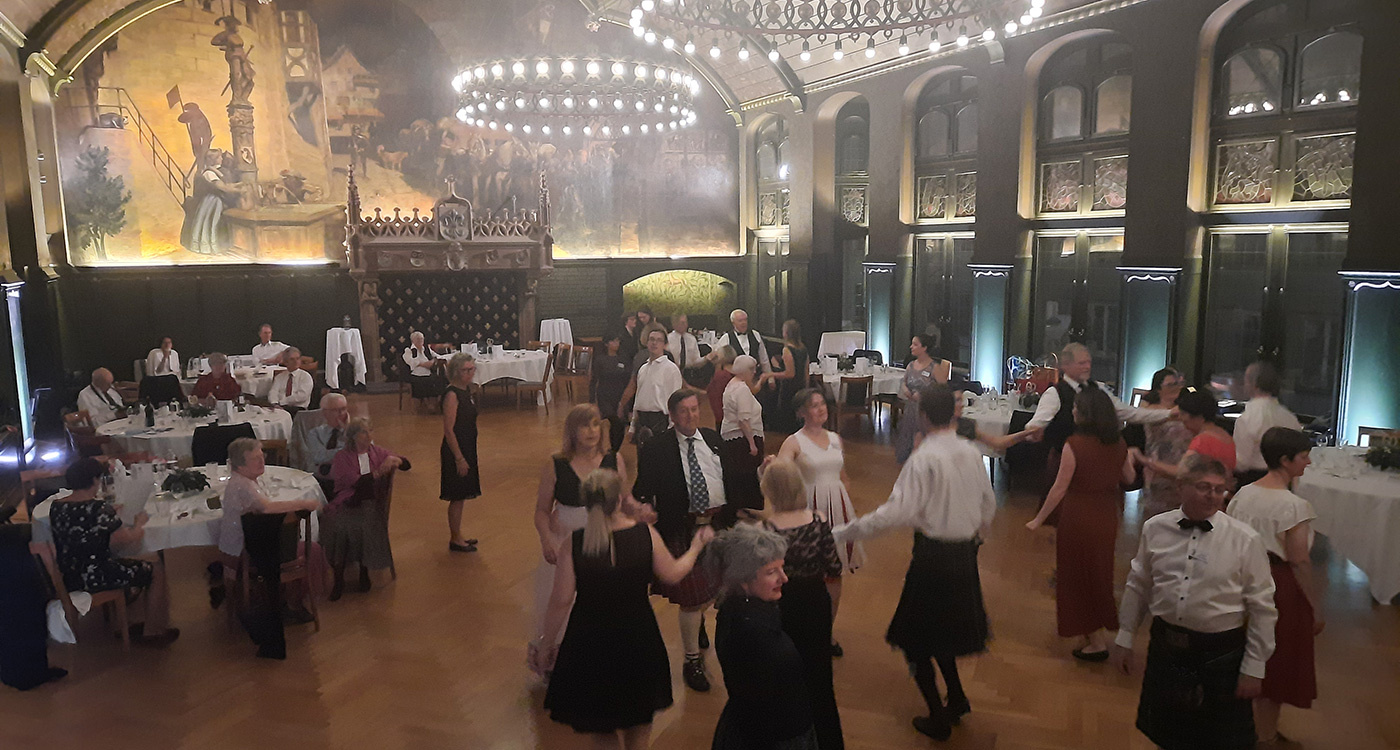 In November 2022, the Scottish Country Dance Group Basel (SCDGB) celebrated its 60th anniversary with a weekend of classes and a ball. Dancers from all over Switzerland, as well as from France, Germany, Italy, and the UK came to enjoy a few days of dance and fun.  The course was taught by Lyon’s Raphaëlle Orgeret, who selected a delightful mix of dances and figures, including ‘The Laird of Dumbiedike’s Favorite’ from the new Sir Walter Scott book, to teach over the Saturday and Sunday sessions. Polka poussettes, interlocking set and links, dolphin corners pass and turn, as well as plenty of familiar figures made for an exciting and engaging course.

At the break, members sang Happy Birthday to the club and enjoyed 60th birthday cupcakes. In the evening, the sumptuous hall of the historic Restaurant Safran Zunft filled with guests who enjoyed an Apéro before the ball opened with a few pre-dinner dances. Music for the course and ball was provided by Luke and Adam Brady (accordion, piano) and Gillian Anderson (fiddle). With such fantastic musicians, spirits were high and the dance-floor was always full.

Between the courses of dinner, club teacher and President Morven Ruesch and PR Officer Helen Stone shared anecdotes from the club’s history as well as messages from former members who were unable to attend the event, including the founding couple Clive Robertson (formerly of Oxford SCD) and his Tildi, who shared fond memories from our early years. In sixty years the club has had two presidents, of which Clive was the first, and it turns out the club has been meeting on a Tuesday quite literally since its inception!

Several of the club’s dancers participated in a demonstration of ‘Six Times Ten in Basel’, a triangular set dance written by teacher Mathilde Tischmacher for the anniversary.

The dancing continued until near midnight, when it concluded with thank yous, a raucous ‘Deil Amang the Tailors’, and an Auld Lang Syne that even the slightly bemused waiters joined in on. Thank you to everyone who came, and we hope we will see you dancing round
Switzerland with us again soon! 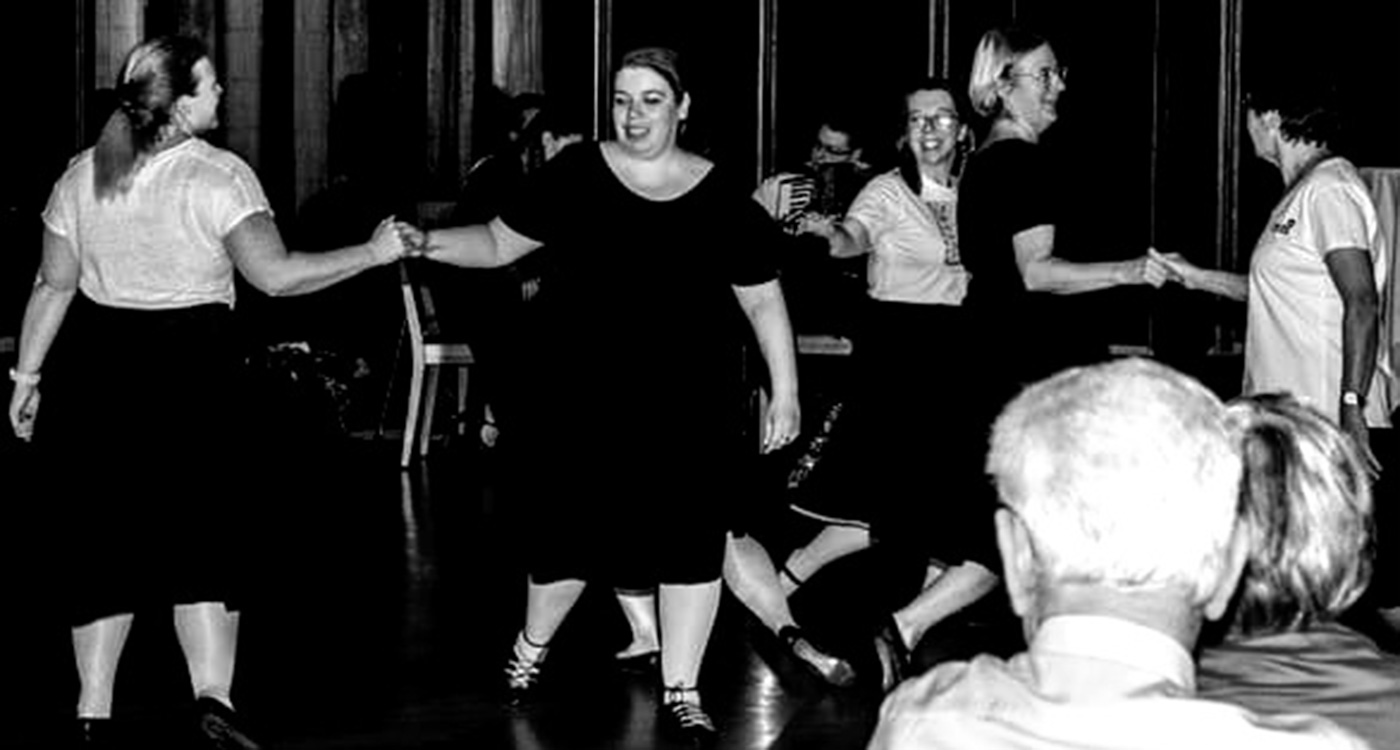 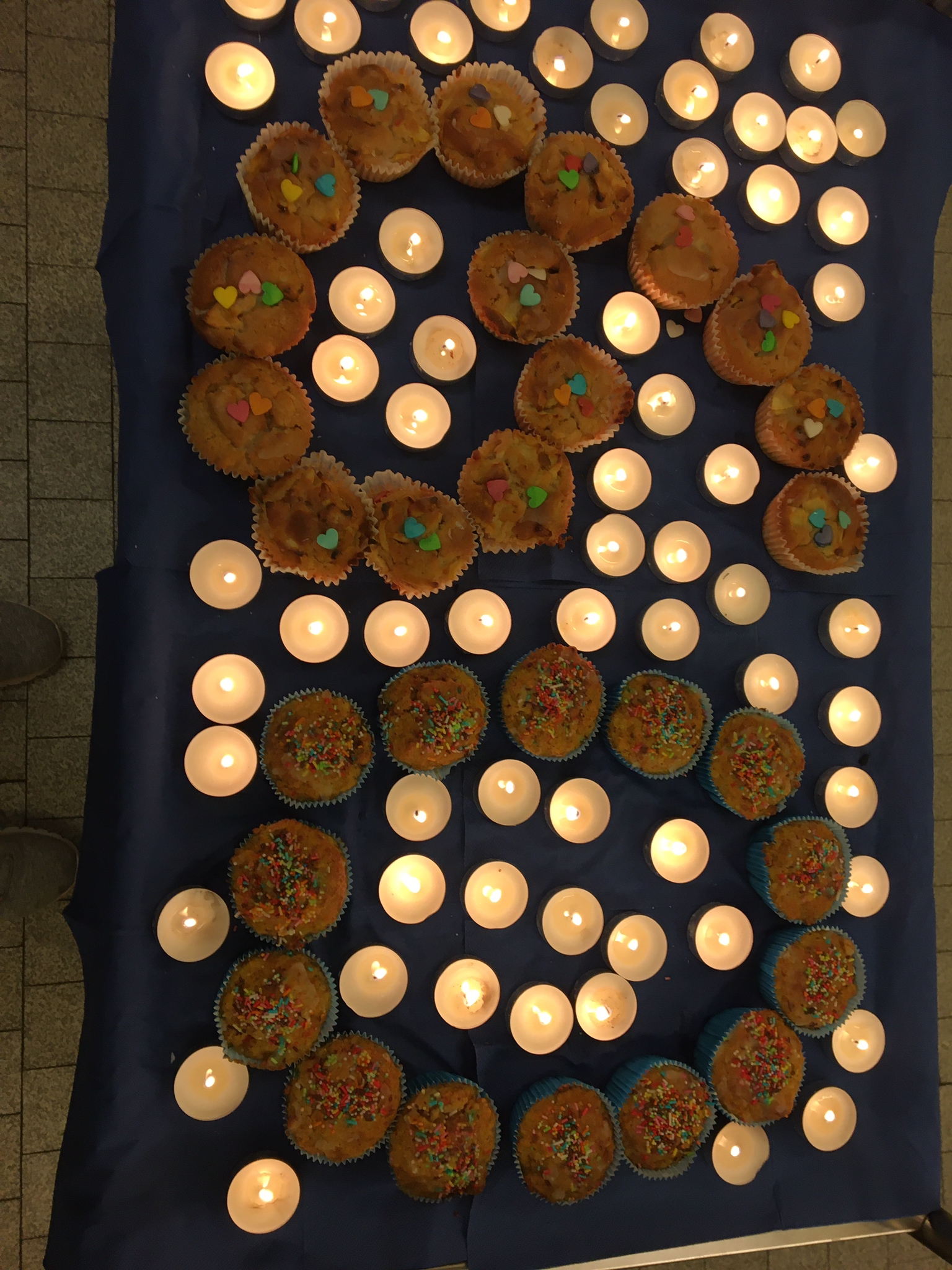 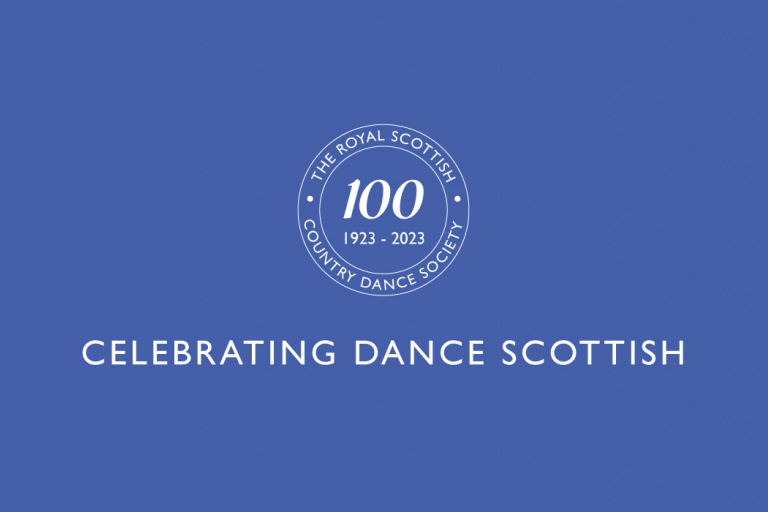 DST - Photos from your Centenary year

Share your photos from the Centenary year with us 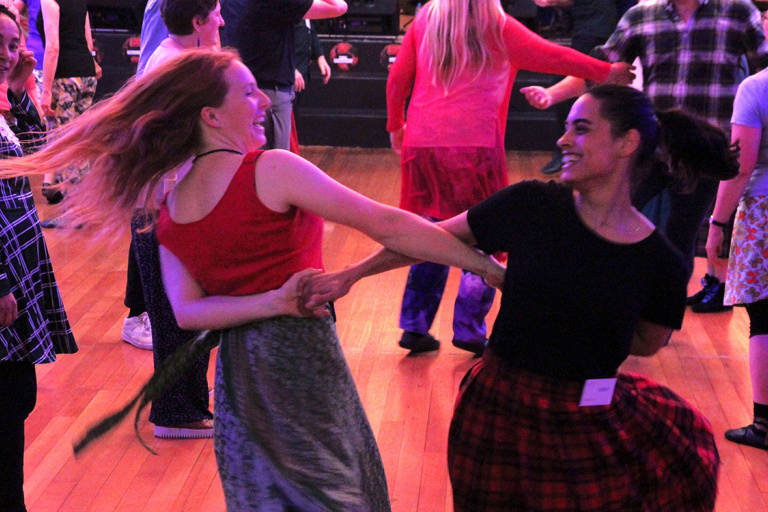 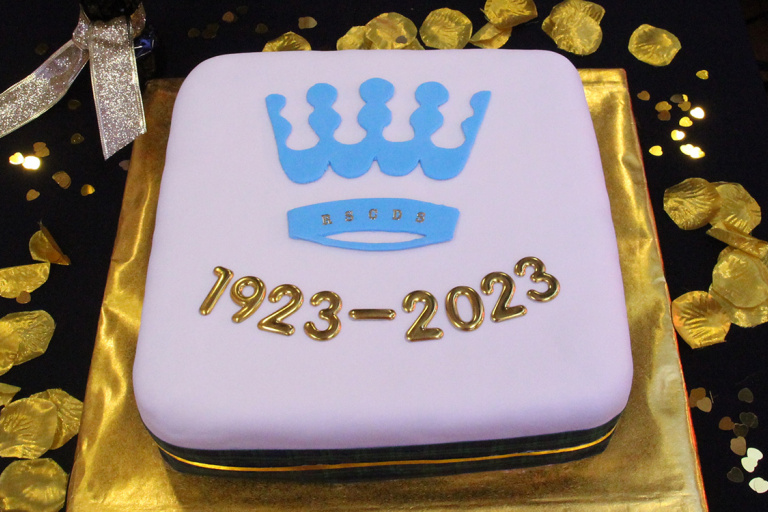 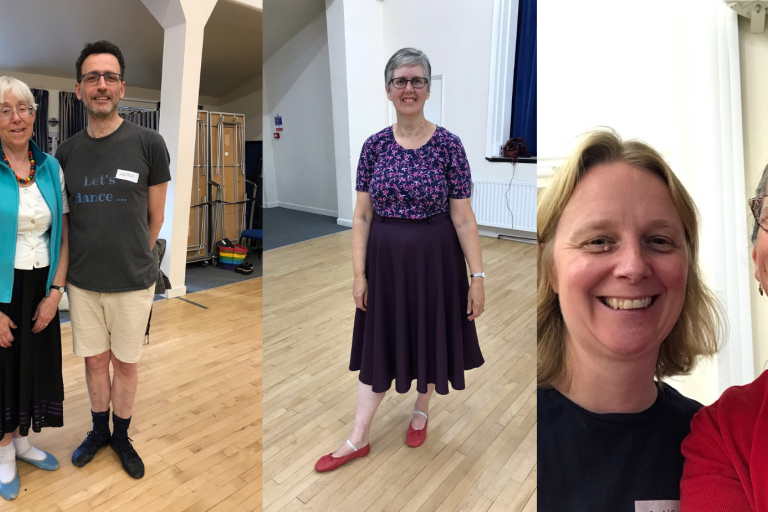 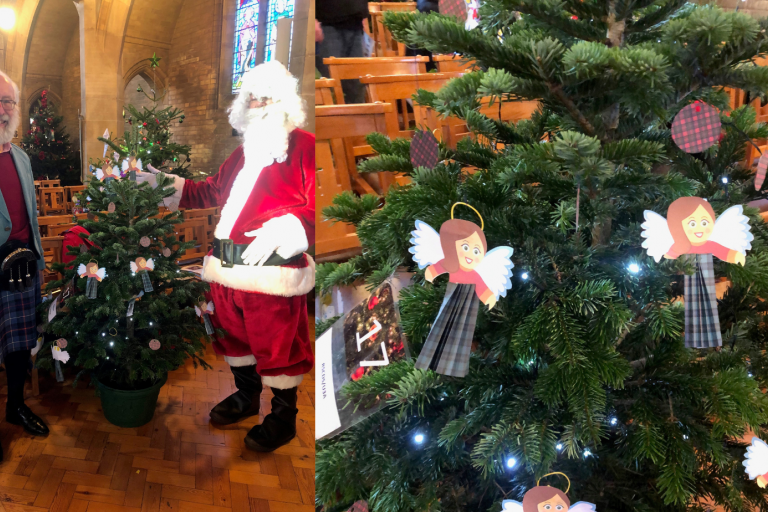